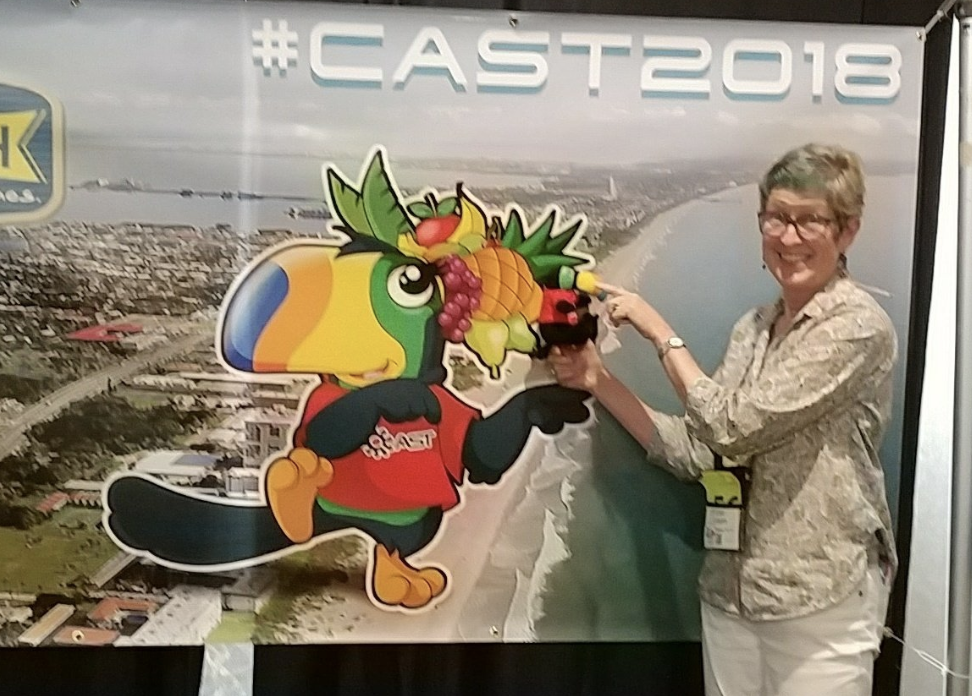 I attended my first testing conference back in the early 90s. I can only remember one woman speaker, and she made such an impact on me, I still remember the session well – it was about how to test requirements. I have used those ideas ever since!

Thanks in large part (in my opinion, anyway) to newer testing conferences that emerged in the late 00s & early 10s, conferences that didn’t require presenters to pay for their own travel and lodging, conferences that support diversity and new voices, we now see much more diversity in speaker lineups. It’s especially heartening to see more gender diversity for keynotes and workshops (the things that conferences have to pay more for). I feel privileged to now get to learn from – and especially to present with – so many awesome young (compared to me!) women. They’re truly forging new frontiers with fresh perspectives. They apply ideas from other disciplines that help us make even more valuable contributions to our teams and our products.

My most recent conference was CAST 2018. Maria Kedemo and Eric Proegler led an amazing team of AST board members and volunteers. I especially appreciate that the volunteer staff spanned multiple generations – another example of the power of diversity. I’d like to share just a few of ideas I picked up from just a few of the amazing women presenting there.

(I picked up lots of ideas from amazing men at CAST too – stay tuned for future posts! I don’t want this to seem exclusive, I just want to share my joy in seeing conferences become more inclusive and diverse.)

Ashley is an experienced keynote speaker, it wasn’t her first rodeo. But, it was her first time to facilitate an all-day tutorial! I was so lucky to pair with her for our “Whole team approach to testing in continuous delivery” workshop. Our tutorial built on workshops I’ve done with Abby Bangser and Lisi Hocke. The awesome addition was Ashley’s Test Suite Canvas. I learned her techniques last year, which let me, help my team visualize and improve our continuous delivery pipelines. It’s so exciting to learn and use transforming new ideas!

Looking at the CAST program, I was immediately drawn to Rachel and Carl Kibler’s workshop on effective mobile chatbot testing. Mike Talks’s Agile Testing Days workshop was my introduction to chatbots and I’ve been intrigued ever since. A new insight for me in Rachel’s workshop was that chatbots shouldn’t be too “smart” – humans can easily outwit them and turn them to evil. Another insight was the risks around the misuse of language and incorrect assumptions. Humor, metaphors and sarcasm don’t work for chatbots. (“Hold me closer, Tony Danza”, was my favorite malapropism that Rachel and Carl cited). I hadn’t previously thought about the use of mobile apps in an emergency context, but of course people are more likely to use their phone apps in a crisis. Critical info should be easy to find – that seems like a no-brainer, but it hadn’t passed through my brain before.

Have you ever needed to hire a tester? How was that experience? I especially appreciated Lena’s honesty, in her session on “Recruiting for potential”, that she had not always used good practices when making hiring decisions. I’m super interested in cognitive biases, but I hadn’t thought about them in the context of interviewing candidates. Lena showed how confirmation bias, overconfidence bias and illusory correlation can result in no diversity on the team. Lena said that the worst thing you can do is to think you’re open minded. You aren’t.

Marianne had a superb title for her talk: “Wearing Hermione’s Hat – Narratology for testers.” I confess that I’m not a huge Harry Potter fan. However, I love stories and story telling. I was fascinated to learn of different components of story telling. The “fabula” is a series of events – the plot. Again, cognitive biases came into play. We can be misled by our unconscious bases. Stories use different perspectives – that’s what we need to do as testers too, I like to re-read books – do you? Each time, we interpret the story and its narrative from a wider perspective. It’s important to do that when we test, too. Through whose eyes are we looking? Whom do we trust? Testing is more than “what happened” – we need to investigate different viewpoints.

Having learned about Jenny’s work on social media, I was super excited to see her talk – and not only for the awesome cat pictures. Jenny’s insights on how we communicate and how we can use more meaningful words was powerful. It seems simple – use the same words and meanings to communicate across cross-functional teams. But simple is not necessarily easy. I’m a longtime fan of risk analysis, and happy to see it still has a place. One “metric” Jenny talked about especially struck me. How do we feel about a new feature? Are we proud of it? That should be in our “definition of done”. Team morale matters, and it’s not easy to find metrics to gauge morale.

And so much more

Seriously, every time slot at CAST had three sessions that I needed to attend. Unfortunately I haven’t figured out that cloning thing. So, I missed both of Lisi Hocke‘s sessions. Fortunately, I was in her session on mob testing at the Mob Programming conference, and I was lucky enough to pair test with her on her pair testing journey. We found major security issues! If we each took our own pair testing tour – how might we improve our skills?

I didn’t take notes during the many informal Lean Coffee, “hallway”, or social time conversations. I was so excited to meet people I’ve learned from on social media, like Carol Brands. Every time I get to talk to testing icons like Anne-Marie Charrett or Angie Jones, I get fresh inspiration. They remind me to be fearless, let my truth guide me, reject attempts to stress me out. All of these people are so empowering!

Conferences have always driven me forward in my career and let me contribute more value on my teams. There are lots of conferences. I hope you will choose the ones that have diverse speaker lineups. We can learn a lot from the “tried and true” leaders. But we can also learn new ideas from the lesser-known innovators. if you’re reading this and haven’t presented at a conference yet – I want to learn about your experiences too. No matter how many problems we overcome, there are always new ones to solve. I’m so glad we have diversity of gender, race, experience levels, backgrounds, culture to help us innovate and keep adding more value as testers. 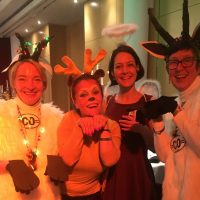 Venturing Into a Developers’ Conference 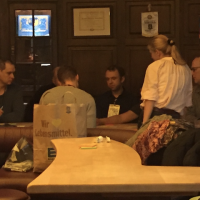 How to get more women presenters for conferences, and, why there are so few. 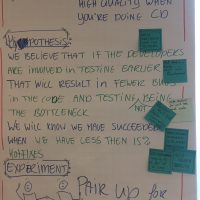