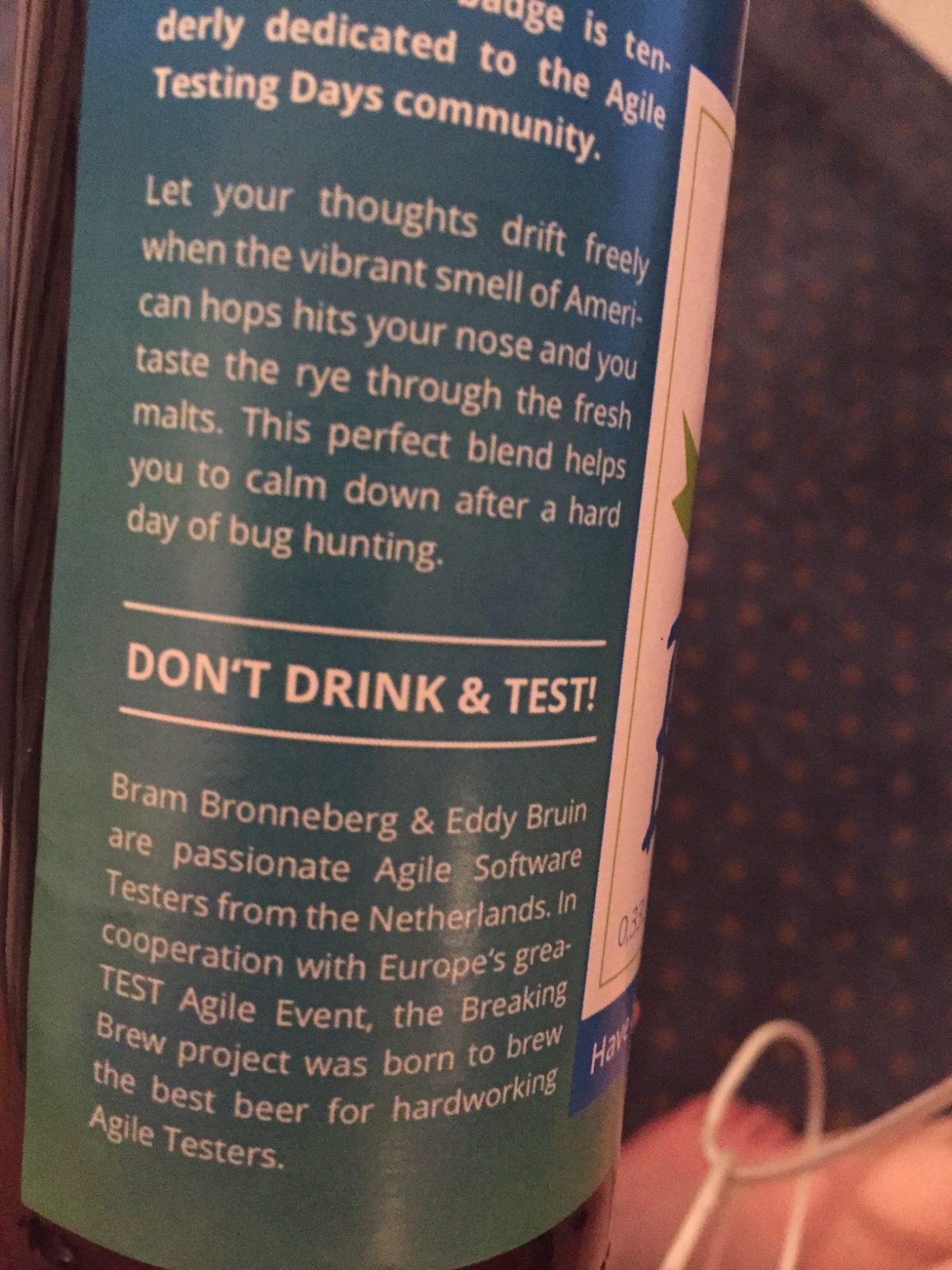 After being our delightful host and emcee all week, Mike Sutton finally got to do what he originally came to Potsdam to do – give his keynote on the power of Communities of Practice in testing. I’d never thought of what those words mean – a community, yes, but also practice.

Where can we learn?

We have to practice our skills to get good at them. We share a craft and a profession, and deliberately come together. Mike urged us to take time to create meaning from your work, and noted that we don’t get much better just by doing our work. And how can we learn at work, where we’re expected to be *doing* the work?

A theme for me at this conference has been the power of stories. Mike told about his “Nigerian gap year” where he learned a seemingly mundane skill from a coworker that transformed how he did his job. It’s hard to learn at work if managers don’t promote learning. So, we can improve our professional status by being in the community, where we can learn by leading. Mike suggested ways that companies can incorporate community stuff into performance reviews. I would like to just get rid of performance reviews, but if you have to do them, looking at how a person helped her coworkers learn is important.

There’s no community of one

As Mike explained, “There’s no community of one – that’s just a crazy person!” Don’t do this alone. A problem shared is a problem halved. He advised us to beware the “onion of engagement” and not end up doing all the community organizing yourself. Make checklists, make it easy for others to help, book the next event at the end of this event. Bring food, change venues, have fun, and retrospect to improve.

I loved Mike’s closing message, “You don’t know it yet ’cause you’re drunk and tired, but you’re in flames”. Indeed, we were all on fire with new ideas and new connections!

The heart missing all week from ATD, due to a bad case of flu, José Diaz surprised Mike onstage at the end of his keynote with a big hug. The crowd went wild! José thanked Mike for his terrific job filling in as the heart of the conference. We look forward to many more ATD conferences from José and his team!

It’s hard to pick a favorite part of the conference, but I got a huge amount of value from the Open Space sessions during the regular conference and the un-conference on the last day. Olaf Lewitz (and maybe other people, now it’s been a few weeks and I didn’t take good notes) kicked it off, explaining how open space works. Lots of great topics were proposed and the ATD staff had provided several comfortable places to gather. We had flip charts, sticky notes, markers and each other – everything we needed for generating ideas and learning!

Last but not least in the week’s keynotes were Bart Knaack and James Lyndsay, showing us live! and in real time! how to connect to the IoT. I won’t try to explain the technical bits, but they made the point that there are connections everywhere, and they can fail in so many ways.

The IoT is clearly lots of fun, as Bart and James demonstrated. At one point we @mentioned Bart on Twitter to make a light flash on. But Bart and James pointed out that so far, we haven’t found the compelling uses for the IoT. We could already turn on the heat before we got home or order toner for our printer without involving the Internet.

What’s coming that might be game-changing? Very low power devices. How do we test the IoT? James and Bart say TDD isn’t easy, though you can do arduino unit tests.  You can fire up API events and look at logs. To do end to end testing you need sniffers and manipulators. These are RESTful, and don’t save information. They’re asynchronous events that fire and forget. Nevertheless, we can have lots of fun, as James and Bart showed by using the IoT to re-inflate a tired unicorn!

Though I was enjoying the un-conference, the opportunity to walk and talk with the awesome agile coach and my treasured friend Gitte Klitgaard. We took off to explore the Potsdam Christmas Market and do a bit of shopping. I met Gitte at Booster Conference in Bergen, Norway a couple years ago (though we just learned that we may have met at JAOO back in 2004!). Meeting people like her is the main reason I value conferences, especially ones like ATD with such a safe and nurturing community. Her insights and wisdom are helping me find my own courage and grow confidence in my own coaching and leadership skills. Plus we had so much fun!

Sad to go, but much to anticipate

We made it back in time for the un-conference wrap up. I always enjoy hearing everyone’s aha moments. This was my 8th year at ATD, and the last day is so hard on me. All the poignant goodbyes! Whereas all week, everyplace I looked I saw my friends, now there were strangers in the hotel!

Maybe all good things must come to an end, but it’s a beginning, too. For one thing, the next ATD is in November, so it’s less than a year off! And in the meantime, we have ATD USA in Boston in June! Some of the ATD Potsdam family will be there, and I’m confident that the magic will be there too.

After a dinner with dear friends, I found some solace in my hotel room: The beer that St. Nicolas had left on our doors on Tuesday. What’s more special than participants and organizers collaborating to brew special craft brews for the conference?

Since the conference, I’ve been trying out some of the many ideas and techniques I learned. I’d sure like to be successful at building some kind of testing community where I live, so I’ll take Mike’s advice to heart. I hope to see you at a future ATD!

Got unique & difficult agile testing challenges? Be part of the future of testing!

What skills help us build quality in?

News for the start of July 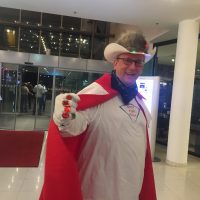