I’m fortunate that the other tester in our office, Chad Wagner, has amazing exploratory testing skills. We pair test a lot. Chad says that pair testing is like getting to ride shotgun versus having to drive the car. You have so much more chance to look around. He readily agreed to experiment with strong style pairing.

I’m going to oversimplify, I am sure, but in strong style pairing, if you have an idea, you give the keyboard to your pair and explain what you want to do. Chad and I worked from an exploratory testing charter using a template style from Elisabeth Hendrickson’s Explore It! We used a pairing station that has two monitors, two keyboards and two mice. It took a lot of conscious effort to not just take control, start typing and testing with our idea. Rather, if I had an idea, I would explain it to Chad and ask him to try it, and vice versa.

Since Chad is pretty new to our team, when we pair, I have a tendency to just take control and do stuff. But he has the better testing ideas. Strong style pairing was much more engaging than what we had been doing. Chad would tell me his great idea for something to try and I’d do it. An idea would spring to my head and I’d explain it to him.

One interesting outcome is we discovered we had different ways of hard refreshing a page, and neither of us knew the other way. I use shortcut keys, and Chad uses a menu that reveals itself only when you have developer tools open in Chrome. That in itself made the strong style pairing worthwhile to me!

We ended up finding four issues worthy of showing to the developers and product owner, and writing up as stories. Not a bad outcome for a couple of hours of pairing. More fun and more bugs than I would have found on my own.

Now, if only I could get my team to mob program… 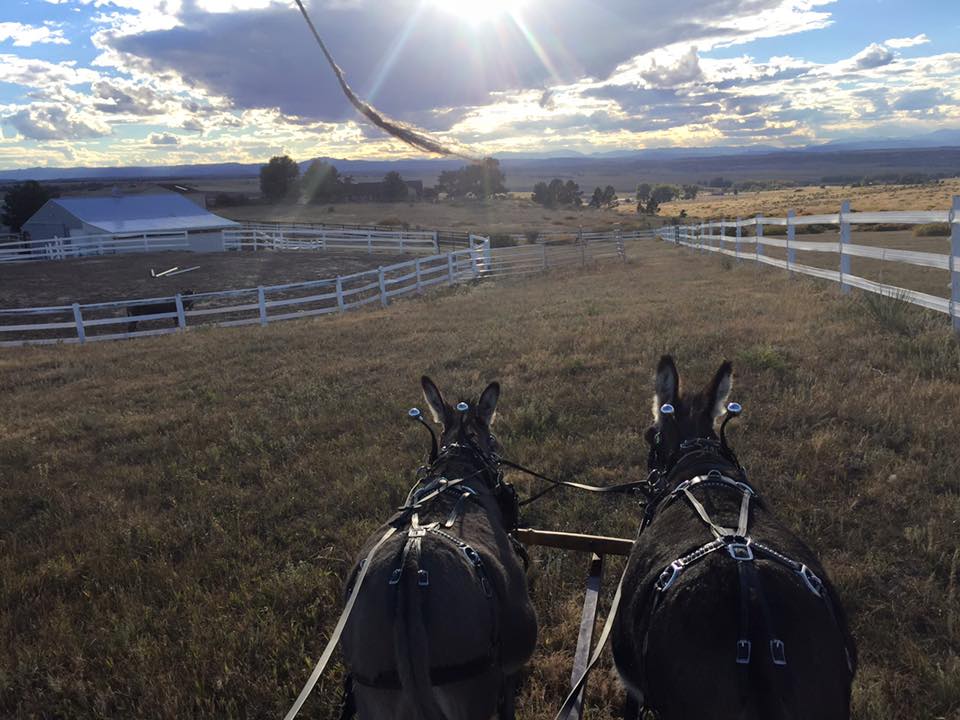 Exploring to Get Specifications & Story Tests